By the World Bank Group

As climate change brings more frequent and intense weather events, countries need to be proactive now more than ever in preparing to absorb the financial shocks resulting from such events. Proactive disaster risk financing means saving when times are good in order to be ready for the next disaster, implementing an optimum combination of financial instruments, such as emergency funds, insurance mechanisms and contingency lines of credit. The Caribbean Catastrophe Risk Insurance Facility (CCRIF) is an innovative solution that allows countries to pool risk, transferring excess risk to the reinsurance and capital markets, and address part of the liquidity gap often experienced after a catastrophe.

Extreme climate events are increasing in frequency and severity and resultant risks to food production and food security could affect a significant part of the Central American and Caribbean populations over the coming decades. Each costly disaster erodes development progress and stymies further advances. Often, poor people suffer only a fraction of the economic losses caused by disasters, but they bear the brunt of the consequences. Reducing disaster risk and poverty therefore go hand in hand. It is essential that countries have fiscal safeguards in place to respond quickly, effectively and efficiently to disasters.

CCRIF was developed in 2007 to provide parametric insurance policies covering tropical cyclones, excess rainfall and earthquakes to Caribbean countries. In 2015, the facility was restructured into a Segregated Portfolio Company (SPC) to facilitate expansion into Central America by using legally separated pools of risk for the two regions and for different products.

CCRIF SPC provides coverage to 19 Caribbean countries and three Central American countries. Since 2007, CCRIF SPC has made 45 payouts to 14 member governments on their tropical cyclone, earthquake and excess rainfall policies totalling over USD 170 million. All payouts are made within 14 days of the end of the event. 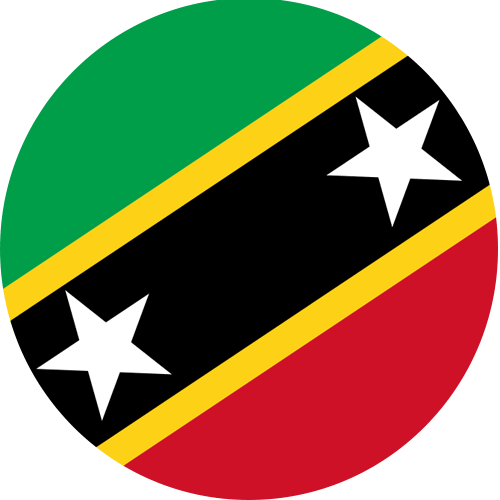 “Given the history of hurricane damage and reduced international assistance for damage, it is important to keep CCRIF’s coverage. St. Kitts and Nevis has seen the enormous financial benefits to be gained from participating in CCRIF.” 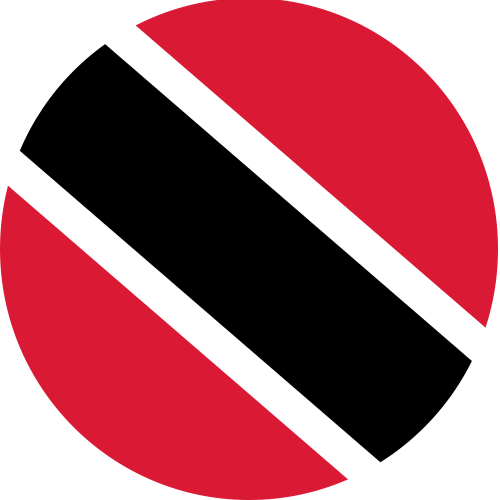 “CCRIF has brought a level of comfort to those countries affected by rainfall events recently with timely payouts, which have allowed them to respond to the needs of those affected and buffer negative socioeconomic impacts, thus increasing their resilience.” 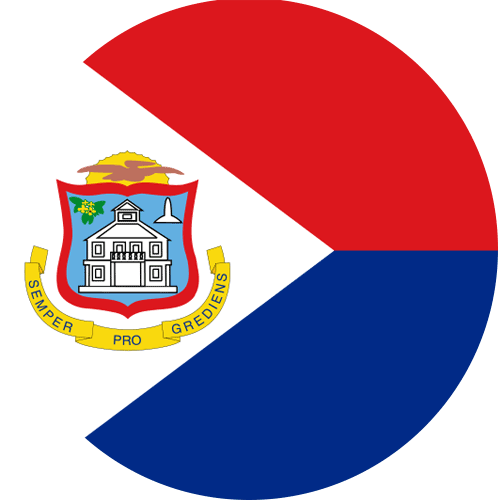 “Before the onslaught of the Covid-19 pandemic, many Caribbean countries were still rebuilding and recovering from the devastating impacts of hurricanes Irma and Maria in 2017. In the case of Sint Maarten, those hurricanes caused widespread damage to many homes, buildings and infrastructure, amounting to USD 1.38 billion or roughly 260% of its GDP. To bolster the country’s ability to financially respond to the impacts of natural hazards, the project secured four years of insurance coverage to protect against hurricanes, excessive rainfall and earthquakes through the Caribbean Catastrophe Risk Insurance Facility Segregated Portfolio Company (CCRIF SPC).”¹

The MDTF successfully supported CCRIF’s establishment and operations by reimbursing it for major operational expenses, reinsurance costs and claims paid within its risk retention. This support enables CCRIF to retain more of its premium income than would otherwise have been possible. This accelerates its trajectory towards becoming a financially sustainable, self-standing insurance provider.

Representatives from CCRIF SPC, CEPREDENAC, and COSEFIN signed a letter of intent on 17 October 2019 to signal the first step in a collaboration to promote comprehensive approaches to disaster risk management. Two months later, in December 2019, the organizations collaborated to deliver a three-day workshop, “Understanding Disaster Risk Financing, CCRIF Parametric Policies and the Relationship with Fiscal and Economic Policy” – CCRIF’s first regional workshop for COSEFIN member countries.

The Covid-19 pandemic put Central America and the Caribbean at serious risk of compounding shocks – not only was 2020 the most active Atlantic hurricane season on record, but countries have also had to deal with unexpected costs due to the pandemic. The pandemic underscored the need for disaster risk management and disaster-risk financing solutions to achieve fiscal resilience.

In response to the pandemic, CCRIF SPC offered members a discount on the premiums for the 2020/2021 policy year worth 26% for Caribbean countries and 50% for Central American countries.

Countries used this discount to reduce their premium or increase their insurance coverage, depending on the needs of each member country. Support for the discounts was provided by the MDTF for Central American countries and by the European Union (EU) for Caribbean countries.

Despite the Covid-19 pandemic, all member countries renewed their policies with CCRIF SPC. Furthermore, overall coverage among Caribbean members increased by eight percent for this policy year. The renewal of countries’ catastrophe risk insurance policies signals the strategic importance they place on disaster risk financing as key to advancing their sustainable development prospects. 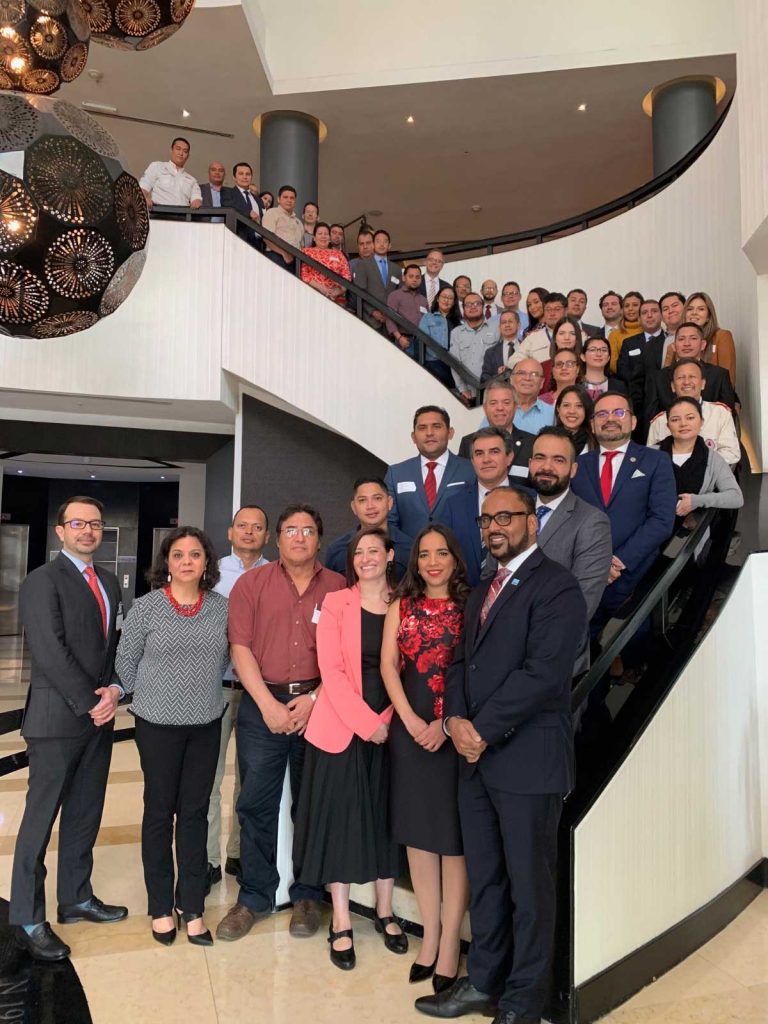 Placement of this project along the climate and disaster risk continuum: